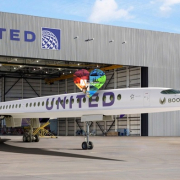 First U.S. airline signs commercial agreement with Boom Supersonic.
New aircraft will cut travel times in half and operate on up to 100% sustainable aviation fuel.

In a move that sounds a little ‘Back to the Future’, United Airlines has announced it intends to add supersonic commercial aircraft to its fleet.

United is purchasing 15 ‘Overture’ airliners manufactured by Boom Supersonic, with an option for an additional 35. 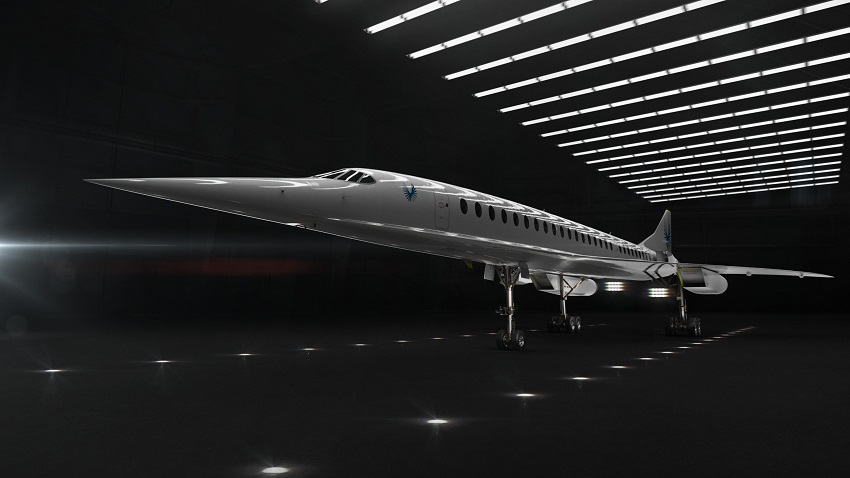 “It’s really exciting to learn of this commitment from United. The return of supersonic flights will be hugely popular with corporate and premium leisure travellers,” says Sarah Bush, Co-Founder & Director of The Travel Authority Group.

Capable of flying at speeds of Mach 1.7, Boom’s Overture aircraft will pierce the sky at twice the speed of the fastest airliners today, connecting cities in half the time.

Once operational, Overture is expected to be the first large commercial aircraft to be net-zero carbon from day one, optimized to run on 100% sustainable aviation fuel (SAF).

Some of the future potential routes for United’s Overtures include: