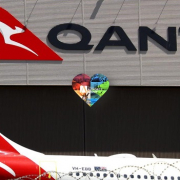 The national carrier has been busy recently, responding to an easing of travel restrictions with a suite of new routes, the resumption of others, and more seats available on some routes by deploying larger aircraft. 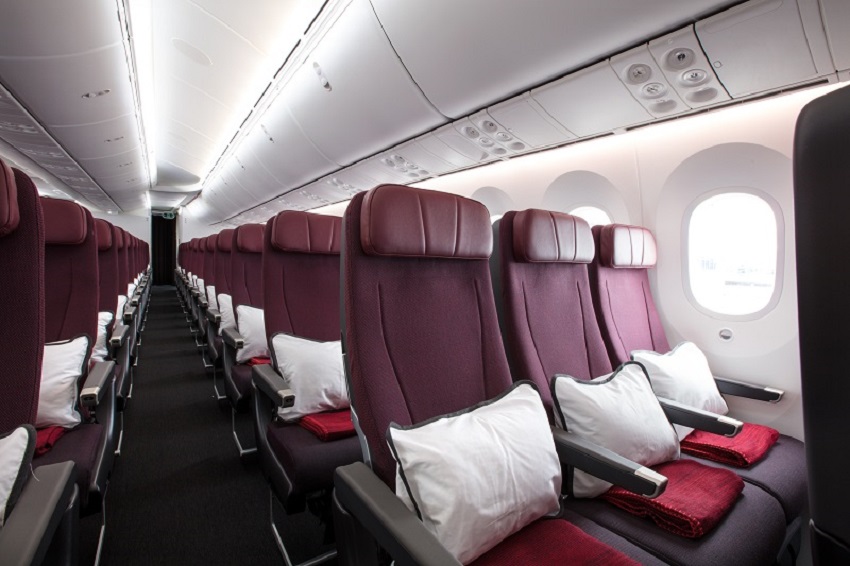 From 14 November Qantas will launch a new route between Perth and Hobart. The new seasonal service will operate three days per week until 31 January 2021 with a Boeing 737 aircraft.

“We so look forward to seeing this route take off, and more Australians visiting every corner of this incredible country,” says Lisa Byers, General Manager of The Travel Authority Group – Western Australia

From 4 December 2020, Qantas will operate three return services per week with Boeing 717 aircraft, increasing to four return services from the following week until 01 February.

“As the national carrier, we’re delighted to add direct flights between Launceston and Sydney for the first time in 16 years. We’ll keep a close eye on demand and if it proves successful we will look to extend the service,” said Qantas Domestic and International CEO, Andrew David.

This is the first time since 2004 that the flying kangaroo has flown between Launceston and Sydney.

With borders opening up, Qantas will also restart flights between Hobart to Sydney, with 11 return services per week from 6 November 2020.

This announcement follows two other new routes the Qantas Group has launched to Tasmania in response to demand – Brisbane-Hobart with Qantas and Gold Coast-Hobart with Jetstar.

With these additional flights, the Qantas Group will offer more than 125,000 seats between Tasmania and the mainland in December—that’s more than 10% of the Group’s total published domestic capacity for the month.

By introducing the larger Boeing 737 aircraft to the Byron Bay (Ballina) route between 9 November and the end of March 2021, Qantas is adding some 1,500 seats each week on the popular route over the summer.

Qantas is also making the following changes to its operating schedule:

For more information and TO BOOK, simply leave us a note in the form below, or CALL US [1300 935 669] to discuss your specific requirements.