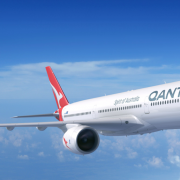 After detailed evaluation of Boeing 777X and Airbus A350 aircraft, Qantas has announced that Airbus’ A350-1000 is the preferred aircraft for its proposed ultra long haul ‘Project Sunrise’ routes. 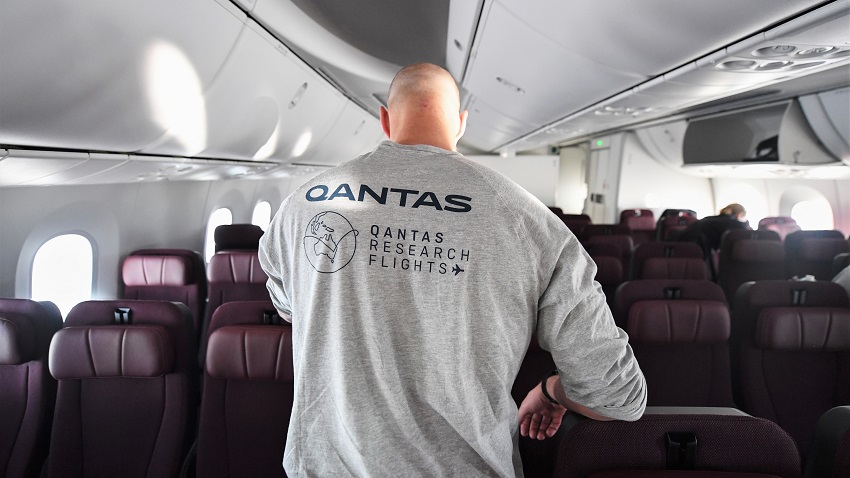 Having said that, it’s worth noting that regulatory support for the new routes is still pending, and discussions with Qantas pilots are ongoing.

No aircraft orders have been placed yet, but Qantas will work closely with Airbus to prepare contract terms for up to 12 aircraft ahead of a final go/no-go decision by the Qantas Board in March 2020.

“New aircraft, new in-flight experience, and new ultra long haul city-pairs mean exciting new opportunities for our business and our clients. We look forward to adding them to our service and expertise mix as they roll out”

Qantas Group CEO Alan Joyce said the airline’s support for Project Sunrise was stronger than ever, particularly after the success of recent ‘dry run’ research flights. 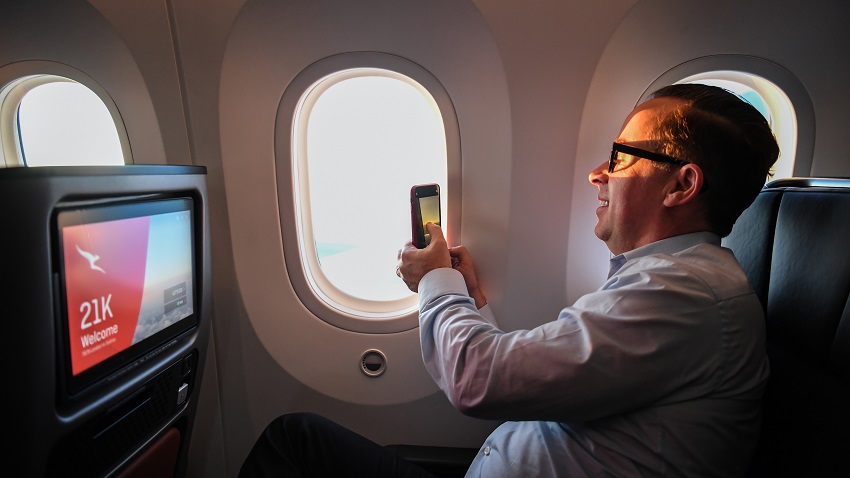 “Between the research flights and what we’ve learned from two years of flying Perth to London, we have a lot of confidence in the market for direct services like New York and London to the east coast of Australia. 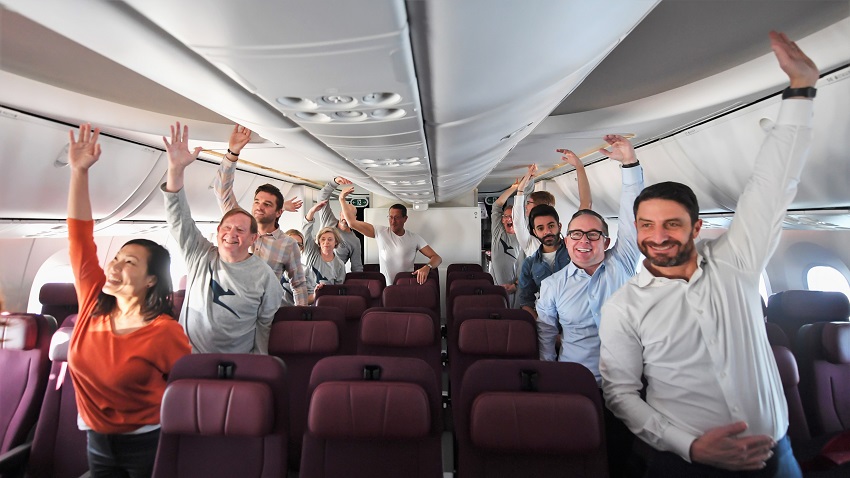 “The A350 is a fantastic aircraft and the deal on the table with Airbus gives us the best possible combination of commercial terms, fuel efficiency, operating cost and customer experience.”

If things go to plan, the first commercial Project Sunrise flights will take to the air in the first half of 2023.